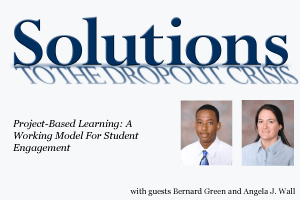 Angela Wall, an instructor at Wayne Community College, and one of her students, Bernard Green, will explain to listeners what Project-Based Learning (PBL) is, why students benefit from it, how teachers can use it, and how to avoid pitfalls. The presenters will provide enough resources for teachers so they can conduct their own project. A… Read more » 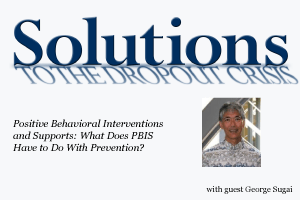 Positive Behavioral Interventions and Supports: What Does PBIS Have to Do With Prevention?

Establishing an effective positive schoolwide climate or culture is an important element of a successful prevention effort. Positive Behavioral Interventions and Supports (PBIS) is one prevention approach that emphasizes the adoption and implementation of evidence-based behavioral interventions to establish a positive school culture and enhance academic and social success for all students. In this webcast,… Read more » 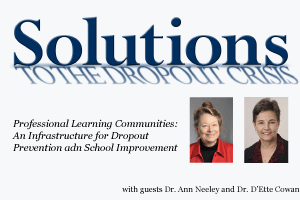 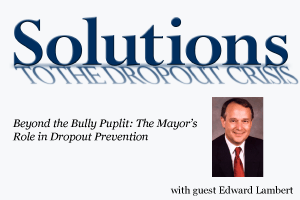 Beyond the Bully Pulpit: The Mayor’s Role in Dropout Prevention 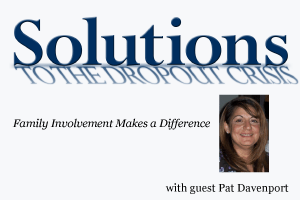 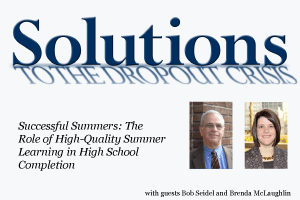 How young people spend their time during the summer months has a proven effect on academic achievement, graduation rates, and preparation for college. The mission of the National Summer Learning Association is to connect and equip schools and community organizations to deliver quality summer learning programs to our nation’s youth to help close the achievement… Read more » 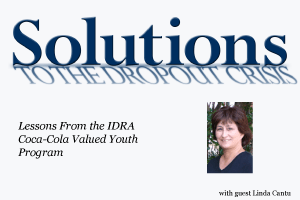 All children are valuable; none is expendable. But the fact is U.S. high schools lose more than one third of their students before graduation, and the cumulative impact of this attrition affects every person. But, schools can increase their “holding power” by transforming how they recognize students’ inherent value, their contributions, and their potential significance… Read more » 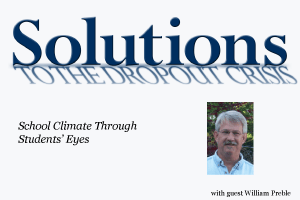 Dr. William Preble and some of his student leaders will share the work that they have been doing to improve school climate and learning. They will show the importance of inviting disengaged students to serve as school climate experts and school leaders in the SafeMeasures School Climate Improvement Process. They will also share examples of… Read more » 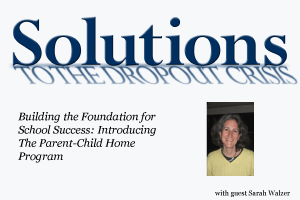 Preparing children to enter school with the cognitive and social-emotional skills they need to be successful students is critical to bridging the achievement gap. The Parent-Child Home Program, a school readiness program replicated in communities across the country, successfully prepares two- and three-year-olds to enter school ready to learn. Working with parents and children together,… Read more »