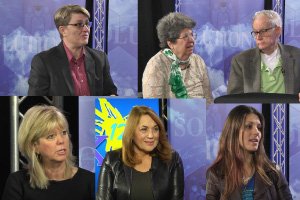 Ensuring that students stay engaged in school and the education process itself does not lend itself to one simple technique. Nor is there any one technique that can be used to engage every student. In fact, as many students as are in a given classroom is often the same number of techniques needed to keep… Read more » 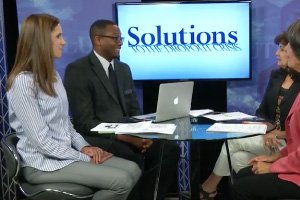 PAR (Program Assessment and Review): Behind the Scenes

This Solutions to the Dropout Crisis program will present details related to one district’s Program Assessment and Review (PAR) by the National Dropout Prevention Center. Guests Tiffany Osborne and Leonard Galloway, both middle school principals in Anderson School District Five, Anderson, SC, will share highlights of how their schools and district prepared for team visits,… Read more » 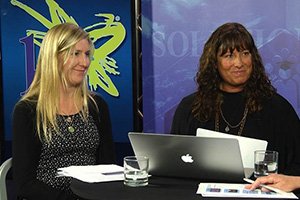 Traditional school discipline tends to be one-size-fits-all, punitive in nature, and largely ineffective in changing student behavior. In fact, disciplinary practices that cause students to be removed from school for any length of time actually exacerbate most of the underlying causes of maladaptive behavior, contribute to the school-to-prison pipeline, and sever the already fragile connections… Read more » 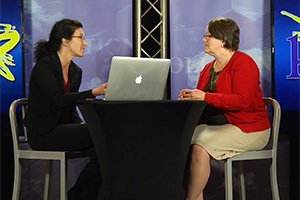 Students who are becoming disengaged from school and are at risk for dropping out and other major negative events typically show signs years in advance. Such signs of risk may be more subtle in the beginning, but tend to grow in breadth, frequency, and severity if unaddressed over time. While there is an inherent tendency… Read more » 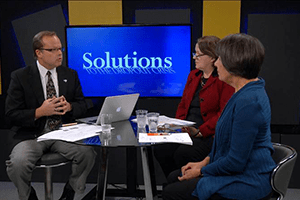 Is Recess the Most Underutilized Opportunity in Schools Today?

Recess is an essential component for students to succeed and grow in school. Yet, many schools have cut back on recess time and frequency to focus on academic content. This presentation focuses on what the research says about the impact recess has on indirect factors such as academics and direct factors such as youth development…. Read more » 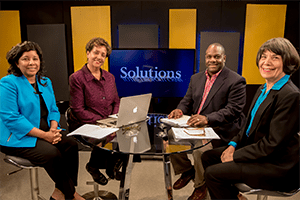 In 2011, Charlotte-Mecklenburg Schools (CMS)—one of the largest school districts in the state of North Carolina—developed and implemented the Graduation Success Initiative (GSI). It began as a student-centered districtwide approach to assess each senior’s status in meeting graduation requirements. While maintaining the student-centered focus, the GSI has evolved into an integrated and systematic tool—used… Read more » 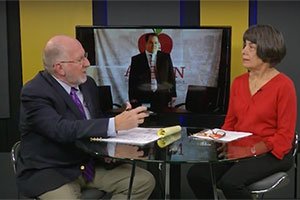 School Transformation Through a Social and Emotional Learning Based Freshman Seminar 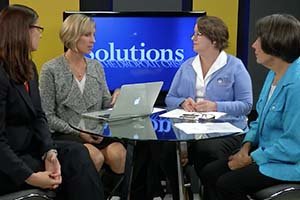 By 2018, an estimated 81,000 STEM jobs will need to be filled in South Carolina. Despite an increase in STEM majors, however, students are not choosing STEM fields. Instead, they are selecting more “transdisciplinary” fields that include the arts. An innovative educational practice called STEAM (where “A” represents the arts) is helping students see the… Read more » 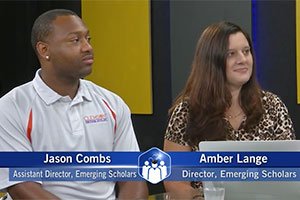 Since 2002, the Emerging Scholars Program at Clemson University has helped students from low-income areas of South Carolina move forward to a brighter future after graduating from high school. In this special edition of Solutions to the Dropout Crisis, Emerging Scholars Program Director Amber Lange, and Assistant Director Jason Combs, will discuss the importance of… Read more »