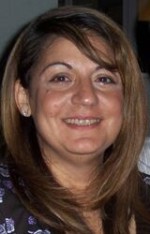 In this broadcast, Pat Davenport, Chief Executive Officer of Families And Schools Together Inc. will address parent involvement in schools. She will talk about the importance of family involvement and highlight several key research findings about parent involvement. Davenport will  describe the various types of parent involvement and will feature a  multi-faceted evidence based program named FAST.  It was developed by  Dr. Lynn McDonald, a professor at Middlesex University in London, England.  FAST, through rigorous randomized trials, has shown an 80%  parent involvement retention rate, a decrease in aggression and an  increase in attention span. These are directly correlated with increased academic performance, reduction in dropout rates and reduced juvenile delinquency.