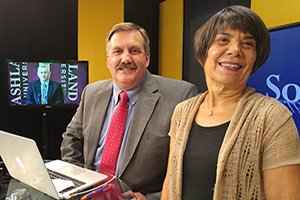 In the ongoing battle against dropout, Dr. Joseph Hendershott focuses on the “wounded” student: those traumatized by abuse, neglect, violence, bullying, poverty, and other societal ills. As founder of Hope 4 The Wounded Educational Seminars, Hendershott has dedicated his career to educating those who teach or work with marginalized students, sharing methods proven to ensure… Read more » 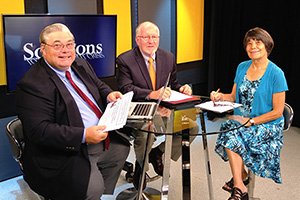 Public Schools at the Crossroads: Addressing the Dropout Challenge in Rural America

Many communities in rural America are in major transition as leaders confront the realities of significant social, cultural, and economic shifts. Today, public schools are at a crossroads as they try to offer a modern education in the face of dwindling resources, changing school populations, and increasing accountability demands. With more than 12 million students… Read more » 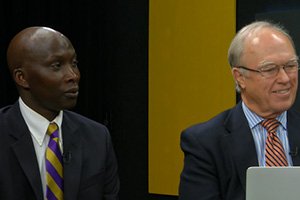 This special Solutions presentation—”Youth Development Challenges in Kenya”—combines education and travelogue as two experts on Kenya share perspectives of their work and research in the country on youth development processes and opportunities, and the myriad challenges for students in Kenya’s K-12 educational system. Dr. Lawrence Allen, has visited Kenya seven times since 2010 as a… Read more » 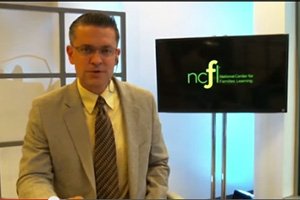 As one of the country’s leading literacy organizations, the National Center for Families Learning (NCFL), since 1989 has focused on helping families make educational and economic progress by creating and improving family literacy programs. Literacy is at the root of a person’s ability to succeed and studies prove that family, home, and community are the… Read more » 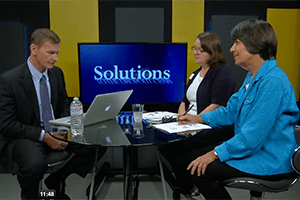 Reducing the Use of Seclusion and Restraint in Schools

Dr. Ryan is a nationally recognized expert in the development of postsecondary educational programs for young adults with intellectual disabilities, in addition to teaching students with emotional and behavioral disorders. His experience includes K-12 instruction in educational settings including resource and self-contained classrooms, special day schools, and a residential treatment center. Dr. Ryan has over… Read more » 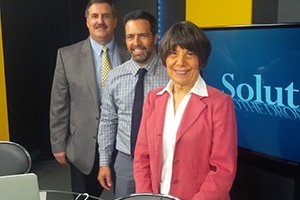 As a veteran educator for the past 24 years, David Riegel has been at the forefront of efforts to help students—and schools—transform. Prior to his current position, Riegel also served Franklin High School in Franklin, OH, as its principal, during which time graduation rates increased from 84% to 93%. Riegel’s graduation improvement strategy, which focuses… Read more » 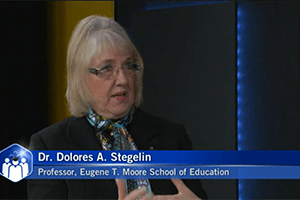 Investing in Early Childhood Education: Making the Case for the 4K Program

Four-year-old kindergarten (4K) programs are becoming more common across the U.S. Designed as an enrichment opportunity prior to kindergarten, 4K incorporates play-based elements focused on nurturing the social, emotional, and early academic skills of four-year-old children. The importance and impact of 4K has grown based upon recent studies indicating that early childhood investments such as… Read more » 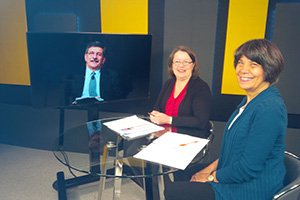 Ray McNulty is one of the nation’s leading experts in, and advocates for, competency-based learning. Instead of mastering skills through memorization and testing, competency-based learning allows students to achieve at their own pace, in addition to incorporating growth experiences outside the classroom, such as volunteering for a civic organization. According to McNulty, expanding opportunities for… Read more » 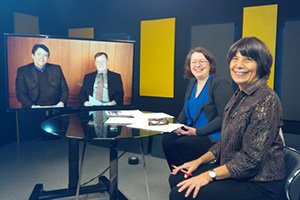 Student engagement is a challenging issue for all classroom instructors. Because the world outside operates at “warp speed” compared to the pace in the classroom, students tend to “power down” at the start of the school day. In this Using Social Media to Engage Learners webcast, literacy and social media experts Bill Kist and Patrick… Read more »